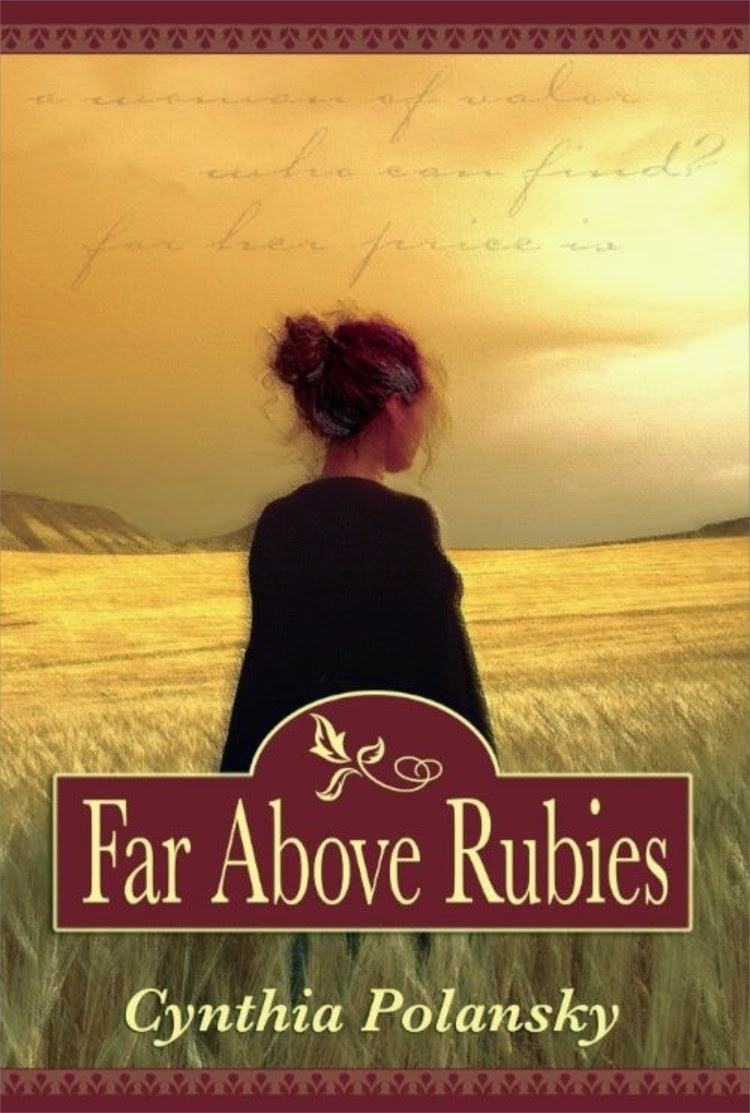 
On the morning of May 10, 1940, the last thing Sofie Rijnfeld expected was the sky to start raining German paratroopers. She and Jan, her husband of three years, were living contentedly with Jan's six daughters in Amsterdam. Life held the promise of a bright future for the Rijnfelds . . . until the German occupation of Holland and a six-pointed star made of yellow cloth with the word "Jood" in the middle ...

FAR ABOVE RUBIES is the true story of one woman's courage in the nightmarish hell of Hitler's regime, and her determination to survive it. As the Nazi persecution of Europe's Jewry escalates, all six Rijnfeld girls are called up for deportation. Rather than allow her stepdaughters to venture alone to an arcane fate, Sofie insists on accompanying them, ignoring the dangerous implications. After several months in a Dutch transit camp, they are transported to Auschwitz where Sofie discovers a strength and ingenuity she never knew she had. But can her indomitable spirit help keep her daughters alive?

Sofie's fortitude will be put to the test many times during the war. But even so strong a woman as Sofie is not left unscathed by the horrors of the Holocaust. Had her decision to go with her stepdaughters been the right one?

This is the story of a woman who refuses to be bested by circumstances. Like a phoenix, she rises from the ashes of tragedy to triumph as a heroine who calls to mind this passage from Proverbs, "A woman of valor who can find? For her price is FAR ABOVE RUBIES."

This book is an easy read. I'm a slow reader and still finished it in about 8ish hours. The content isn't always easy to read about and a few of the word choices seem inordinately elaborate for no good reason. (much like that sentence:-) However, the story itself is refreshingly realistic. You can believe it when it says based on a true story because there isn't a fairy-tale ending.

I am a very picky reader I guess because I wasn't all that impressed by the writing. The evil looked evil but didn't feel evil, know what I mean? If you blinked you'd miss the descriptions of the Nazi misdeeds. Sofie seemed to have a character voice but nobody else did.

If you like stories about the Holocaust, you probably will enjoy this book. I think the non-fiction books on the subject are better though. I mean parts of this book felt like a history text, then jumped right back into the narrative.