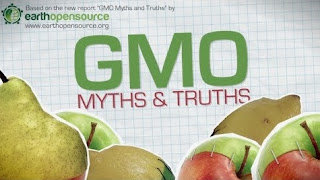 Picture taken from google images, I've no rights to it.

I recently read an article put out by Christian Media Communique on 8/12/16 which declared—and decried—the US government’s announcement to remove restrictions on the development of hybridized life forms. On the other hand, I also saw a pretty cool YouTube video about how CRISPR will allow genetic engineering to change the future.

As a YA science fiction writer and a high school chemistry teacher with a background in biology, it’s no surprise I find genetics fascinating. It was always my absolute favorite topic in biology. Both the email article and the YouTube video mention the ethical debates and concerns surrounding the topic of genetic engineering.

There’s typically little middle ground. The word “genetics” has people digging back in their minds to 10th or 11th grade biology class. It bounces off most people. But add the word “engineering” and the internal fires are lit. 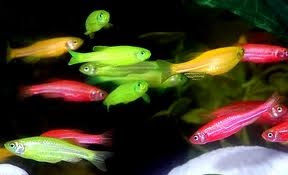 Picture taken from google images, I've no rights to it.

In its most basic forms, genetic engineering seeks to create organisms with desired traits. Science fiction and our collective fear as a society immediately has us jumping to visions of a future like GATACCA (excellent movie) and Splice (never seen it). But reality tends to be far more mundane. Food crops are modified to resist disease and have a longer shelf life. Zebrafish are made to glow in the dark because let’s face it, glow-in-the-dark fish are awesome. The most basic application for genetically modifying humans would be to cure or avoid diseases.

Genetic selection already happens, as the video points out. There are screening tests for many basic genetic defects like trisomy 21 (Down syndrome). Whether it’s ethical to terminate a pregnancy based upon such results is another debate, but you should know screening tests have their purposes.

Devya’s Children and its prequel, The Dark Side of Science (free ebook), delves into some of the moral questions and concerns raised by the topic. It features a family of genetically modified children with special Gifts, such as telepathy, healing, changing emotions, and dream shaping. While the Gifts still fit in the realm of science fiction, the questions are very real. How far is too far? What rights do the subjects have upon creation? Part of the excitement and danger inherent in the series comes from the natural disposition of mankind to control and fear that which they do not understand. It’s also about the fact that everybody has gifts. They may not be “Gifts” like Jillian’s ability to shape dreams, but they’re important and should be nurtured accordingly. 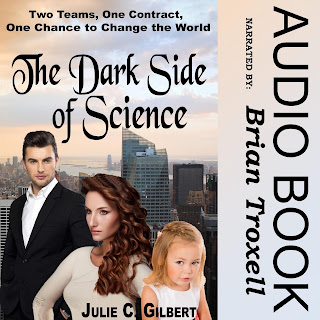 I’m inclined to be more excited than fearful of what the future holds. Every powerful tool has the potential for abuse. Responsible application should definitely be a concern to keep in mind, but the future has always been shaped by tinkering with what’s possible.

The email I read blamed much of the first fall upon genetic manipulation because of the hybrids formed when the fallen angels had children with the daughters of men (See Genesis 6 for the original text; Another article by RC Sproul on this topic). Incidentally, Sproul doesn’t believe the “sons of God” refers to angels at all but the line of Seth, Adam’s third son. Even if the hybrid children were of two “races,” (angels and man) this is hardly genetic engineering of the sort that’s being discussed today.

Do not fear genetic engineering. If you’re truly concerned about the direction it takes, get involved. Be part of the change to ensure it moves in a direction both ethical and responsible. The turmoil caused by abuse of power in this regards makes for great fiction stories, but reality’s much sadder. Don’t let it go there. Keep the focus on the good such research could accomplish. Radiation therapy kills cancer cells, but it also does a heck of a lot of other tissue damage along the way. If future cells could be modified to target the cancer cells themselves, it would no longer claim lives. That’s only one possibility.

Comments and questions are welcomed below.