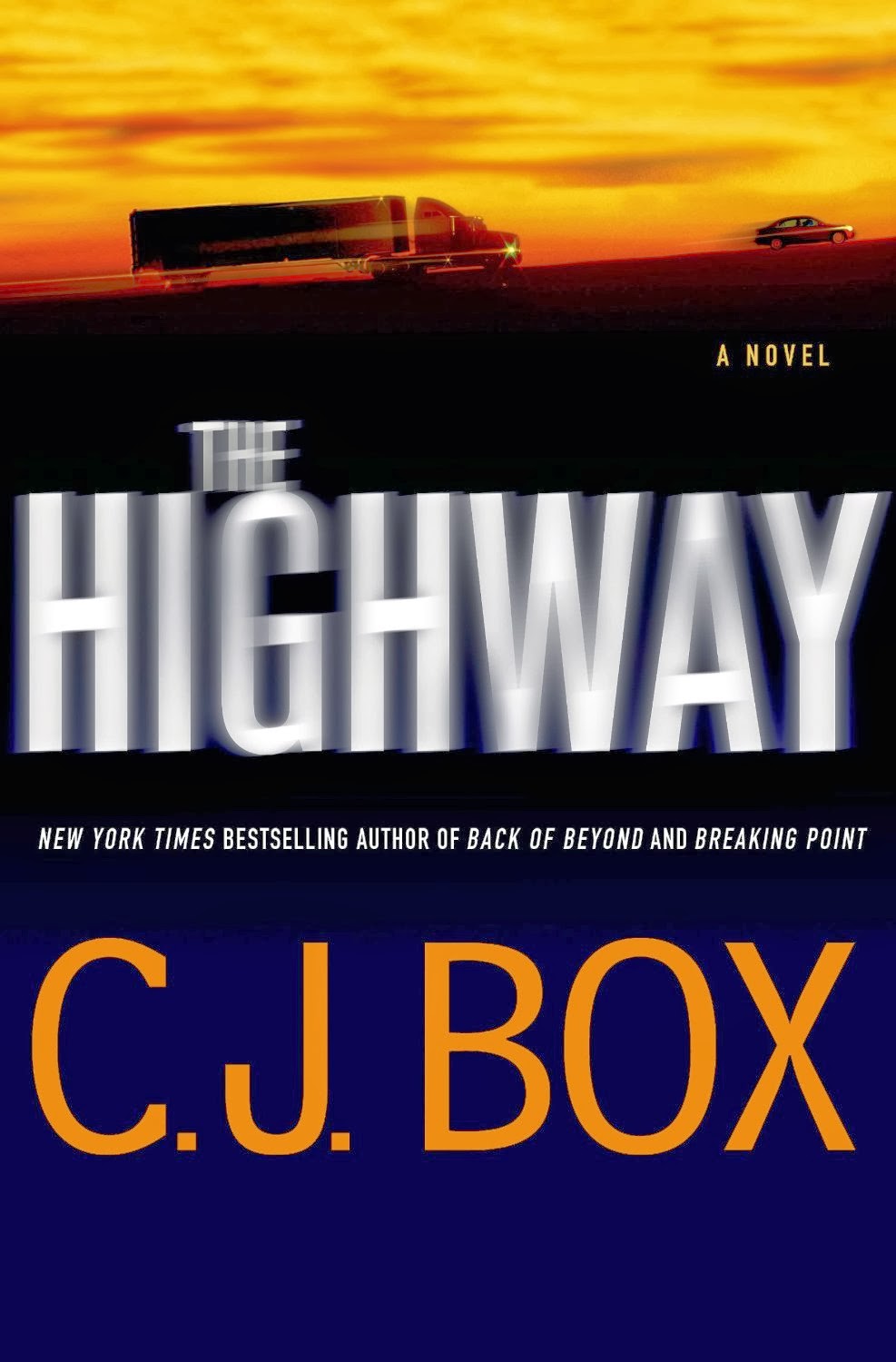 When two sisters set out across a remote stretch of Montana road to visit their friend, little do they know it will be the last time anyone might ever hear from them again. The girls—and their car—simply vanish. Former police investigator Cody Hoyt has just lost his job and has fallen off the wagon after a long stretch of sobriety. Convinced by his son and his former rookie partner, Cassie Dewell, he begins the drive south to the girls’ last known location. As Cody makes his way to the lonely stretch of Montana highway where they went missing, Cassie discovers that Gracie and Danielle Sullivan aren’t the first girls who have disappeared in this area. This majestic landscape is the hunting ground for a killer whose viciousness is outmatched only by his intelligence. And he might not be working alone. Time is running out for Gracie and Danielle…Can Cassie overcome her doubts and lack of experience and use her innate skill? Can Cody Hoyt battle his own demons and find this killer before another victim vanishes on the highway?

***Mild Spoilers Possible***
This is my first C.J. Box book, and it probably won't be the last. I picked it up because I saw that my father had read a lot of his books.

Story Comments:
Several parts of the plot seem highly contrived and a bit too pat, but the book is still a quick, compelling read. (I don't want to say more for fear of spoilers, but those who have finished will know what I mean when I say that the way the mystery is solved is a bit disappointing from an investigative standpoint.)

Two teenage girls get kidnapped by a long-haul trucker, hauled to his secret lair, and ... well, you could probably fill in the blanks from here. The end is mostly predictable, though there are 1 or 2 twists to keep you guessing...or just annoy you. It's pretty obvious that the publisher and author are angling for a sequel, which isn't necessarily a bad thing but can earn an eye-roll or two.

Character Comments:
The creepiest character is of course the serial killer. He reads like a textbook serial killer, right down to the strained relationship with his mother. I'm all for research, but it would have been nice if he was a little more well-rounded than complete creeper.

Danielle and Gracie have the funniest dialogue. You can definitely tell the author has been around girls (his bio says he has 3 daughters). If I had to pick a favorite character, I'd say Gracie because she's billed as the level-headed one and her actions actually back that up.

Cassie's (Casandra Dewell) all right. I like that she's not the stereotypical, Det. Beckett-esque knock off character. I sort of wish not quite so much of her insecurity bled onto the pgs of the story, but overall, I still think she's okay. I'd probably pick up a sequel (a free sequel especially).

Cody Hoyt is ... interesting. I sort of want to like him, but he's unconventional to the point of just being annoying.

Profanity comment: Most of the book keeps a nice balance of fitting profanity (even at times amusing like the title of the killer's back-up box) without veering off into every other word must be 4 letters and start with "f", but there's a disappointing section of 3-ish pgs that the story could do fine without.

Summary: The book is reasonably well-written, swift in pace, and interesting. However, the end seemed rushed and carefully tailored, instead of something that would happen naturally.