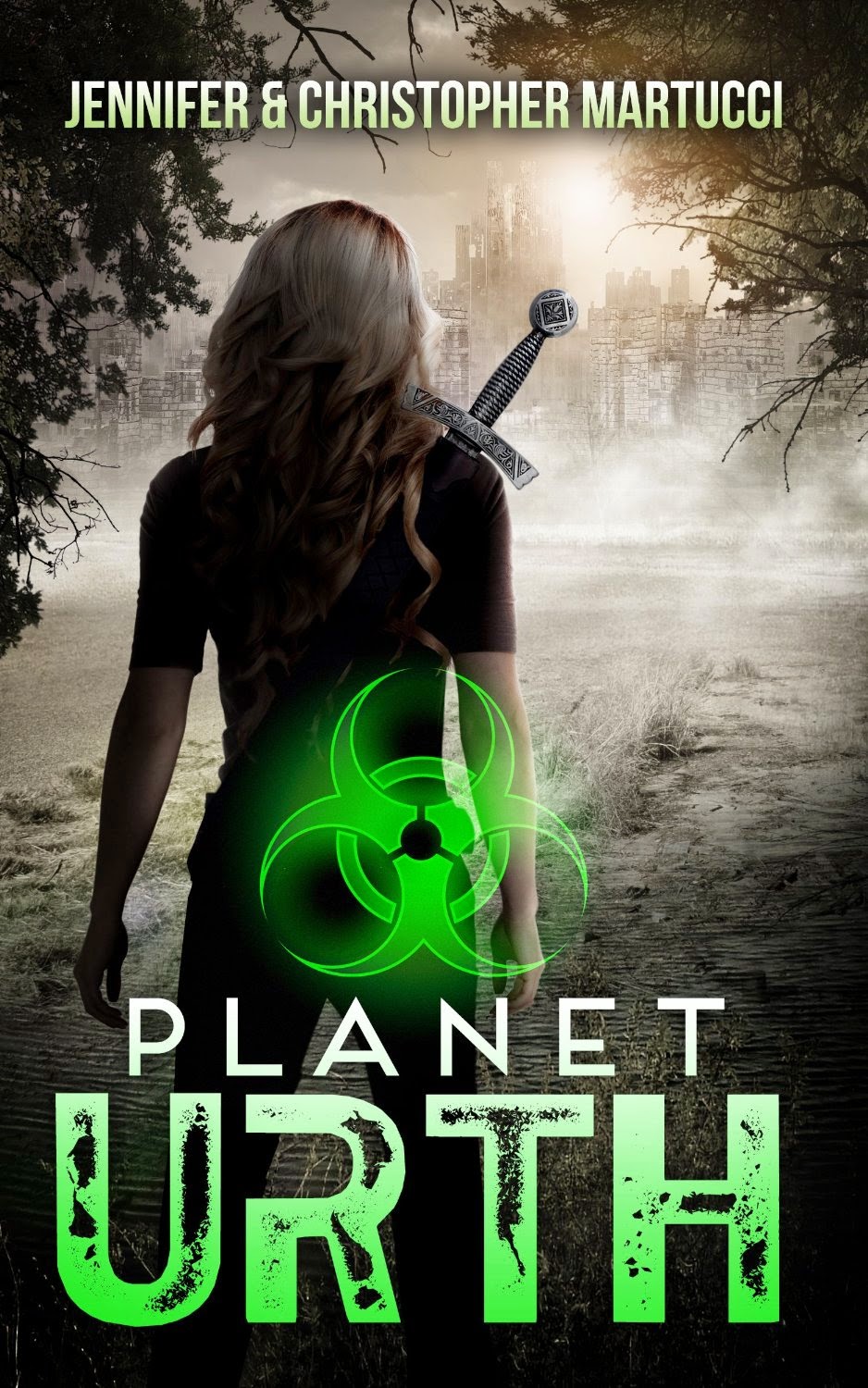 
The world has changed. It’s dangerous, deadly. Inhuman creatures rule the planet. Animals have mutated. The land is hostile. But it’s all I’ve ever known. Hunger. Fear. Panic. Those emotions are my reality. They are my every day. I am Avery, and I am seventeen. My father died a year ago. Since then I’ve been responsible for my eight-year-old sister, June.

I worry we are the only humans left.

Humans have been hunted for centuries, to the brink of extinction. I must fight each day to protect my sister. It is the reason I wake, the reason I breathe. But how long can I go on fighting? How long will it be before they find us?

More than two hundred years into the future, human beings are an endangered species. The planet has been battered by war, its inhabitants plagued by disease and death. Few humans survived and remained unaffected. Most changed dramatically and evolved into something else entirely. Irrevocable alterations caused by chemical warfare have created a new species. North America is in ruins and has been overtaken. Humanity has fallen at the hands of mutants known as Urthmen.

Seventeen year-old Avery is alive and unchanged. But she has not been immune to the harshness of the new world. She has lived on the run for much of her life, in terror.

After losing her father, Avery is the sole guardian of her eight-year-old sister, June. Avery is now charged with June’s safety as well as her own, a nearly impossible task.

Forced to hide deep in the forest and away from the cities overrun by Urthmen, Avery and her sister are constantly hunted. Danger awaits them at every turn. They fear they are the only human beings left, that they are the last of their kind.

But are they truly alone?
Posted by Julie Gilbert's PA at 8:00 AM