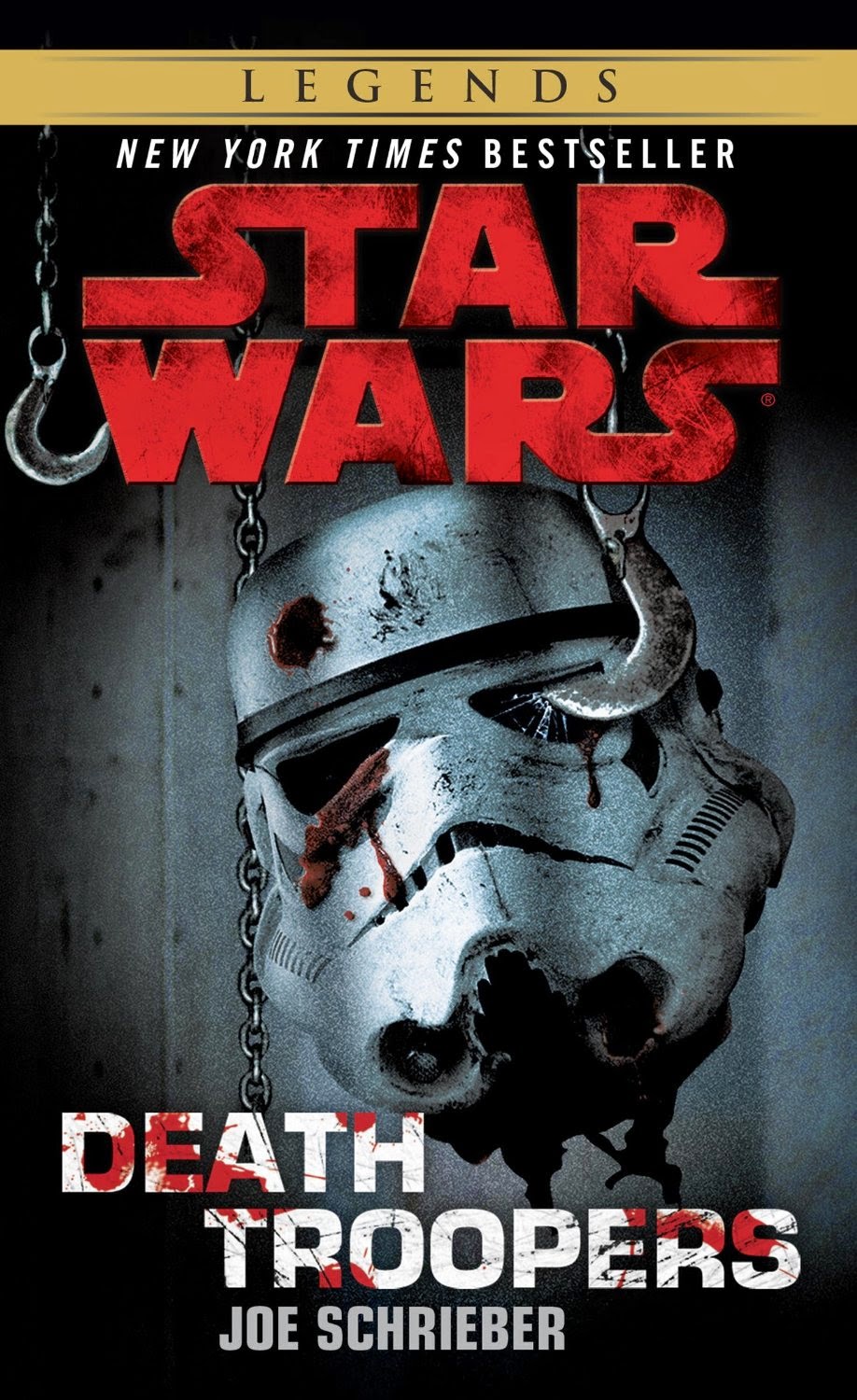 
When the Imperial prison barge Purge–temporary home to five hundred of the galaxy’ s most ruthless killers, rebels, scoundrels, and thieves–breaks down in a distant, uninhabited part of space, its only hope appears to lie with a Star Destroyer found drifting, derelict, and seemingly abandoned. But when a boarding party from the Purge is sent to scavenge for parts, only half of them come back–bringing with them a horrific disease so lethal that within hours nearly all aboard the Purge die in ways too hideous to imagine.

And death is only the beginning.

The Purge’s half-dozen survivors– two teenage brothers, a sadistic captain of the guards, a couple of rogue smugglers, and the chief medical officer, the lone woman on board–will do whatever it takes to stay alive. But nothing can prepare them for what lies waiting aboard the Star Destroyer amid its vast creaking emptiness that isn’t really empty at all. For the dead are rising: soulless, unstoppable, and unspeakably hungry.

The cover is cool. The book itself is short, which turns out to be a blessing. The plot is boring. The characters are 2-D. And the prose reads much like the beginning of this review, except for the colorful parts where it's describing things like a laser beam going through someone's head with enough force (and torque) that blood and gristle goes flying all over the room.

I thought a Star Wars based horror story would be an interesting twist on things, but this is a pathetic attempt at story-telling. Get it from a library if you must torture yourself with this. The inclusion of Han and Chewie was just so they could bill it as star wars. Even those iconic characters felt very flat; they had none of the usual wit or banter that has become part of their character.

Spoiler alert - I don't mind characters dying in a book, but I mind if I don't care about them enough to have any emotion whatsoever about them dying. The main characters are dummies too. For example, one sees his undead brother coming towards him and starts saying things like: Hey, it's me, your brother. (Instead of sensibly running like heck the other direction.)

Good pts: it is different. They tried something new, I give them lots of credit for doing that. I just wish they would bother making it a good story at the same time. Some people will like the book; that much is obvious. I just think some of the same people might feel gipped if they part with $20 for the pleasure.
For those of us who care about such things, there are a few mistakes in the book, which is forgivable in an ARC, but the version I read wasn't an ARC.