Night rapidly approached as the two men carried Rachel Collins to their van.

Jense returned and coaxed the children out. “Your mother’s very sick and needs to go to a doctor. Me and my friend are here to help.”

Jense smiled at the small child and picked her up. “We will later, but now, we’ve got to get your mommy to a safe place. Come on, she’ll want to see you when she wakes up.”

Emily reached out and touched the scar above his right eyebrow then started crying for her mother. Jense held his hand out to Jason. Reluctantly, the boy took the rough hand.

As soon as the two Collins children were in the white van, Thomas Randle drove off. The entire operation had taken less than ten minutes, but he was anxious to get back to South Dakota. He had never liked kidnapping jobs. They rarely ended well. 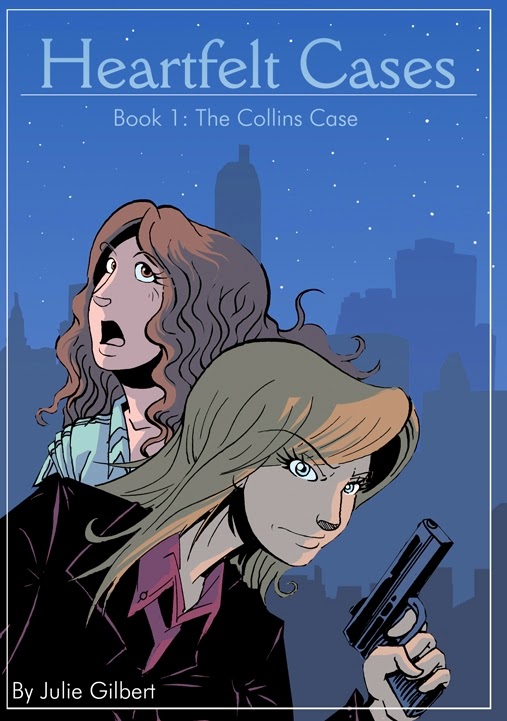