The Day It All Blew Up

I thought things might slow down then, but they sped up instead. The man holding on to me bound my arms behind me and pulled me back into the kitchen. His partner came in a moment later cradling Jillian in his arms. The picture of the man gently holding Jillian’s small form looked oddly incongruous.

Pitching my body back and forth only got me thrown into a counter. My head struck the granite, giving me an instant headache. Stunned, I had no energy to offer further resistance, though everything in me wished I did. Part of me shouted coward, and all other parts of me were completely numb.

“Just let me shoot her,” said the guy carrying Jillian.

“Drop the kid and go get the van,” replied the man holding me. His tone added idiot.

His disgust triggered the recent memory of the threat he’d uttered mere moments before.

There are only two ways for this to end; we take you or we leave your body.

What seemed like hours later, though it was probably only a minute or so, I heard the garage door open then close. Not knowing what else to do, I let myself be dragged to the two-car garage where I was forced into a dark blue minivan with a bumper sticker that declared “soccer mom” on the back. The absurdity of that struck me funny, but I couldn’t conjure even a small smile.

The guy who had retrieved the van hopped out of the driver’s seat and ran into the house. I assume he’d gone to get Jillian. I never found out, not then anyway, because the unsavory type holding me shoved me onto the van’s floor. Then, kneeling on my legs, he jammed a needle into my upper left arm, and I passed out. 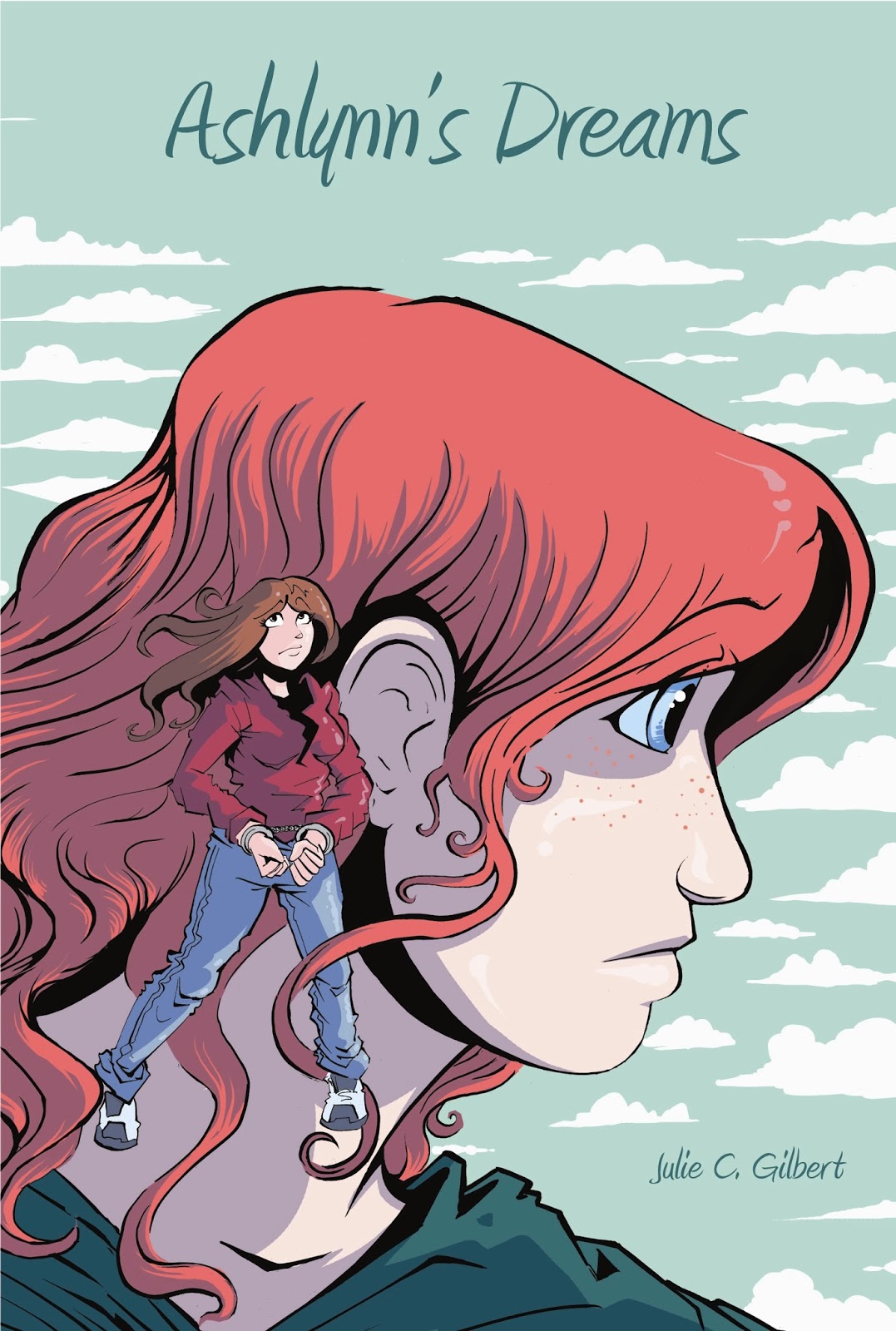