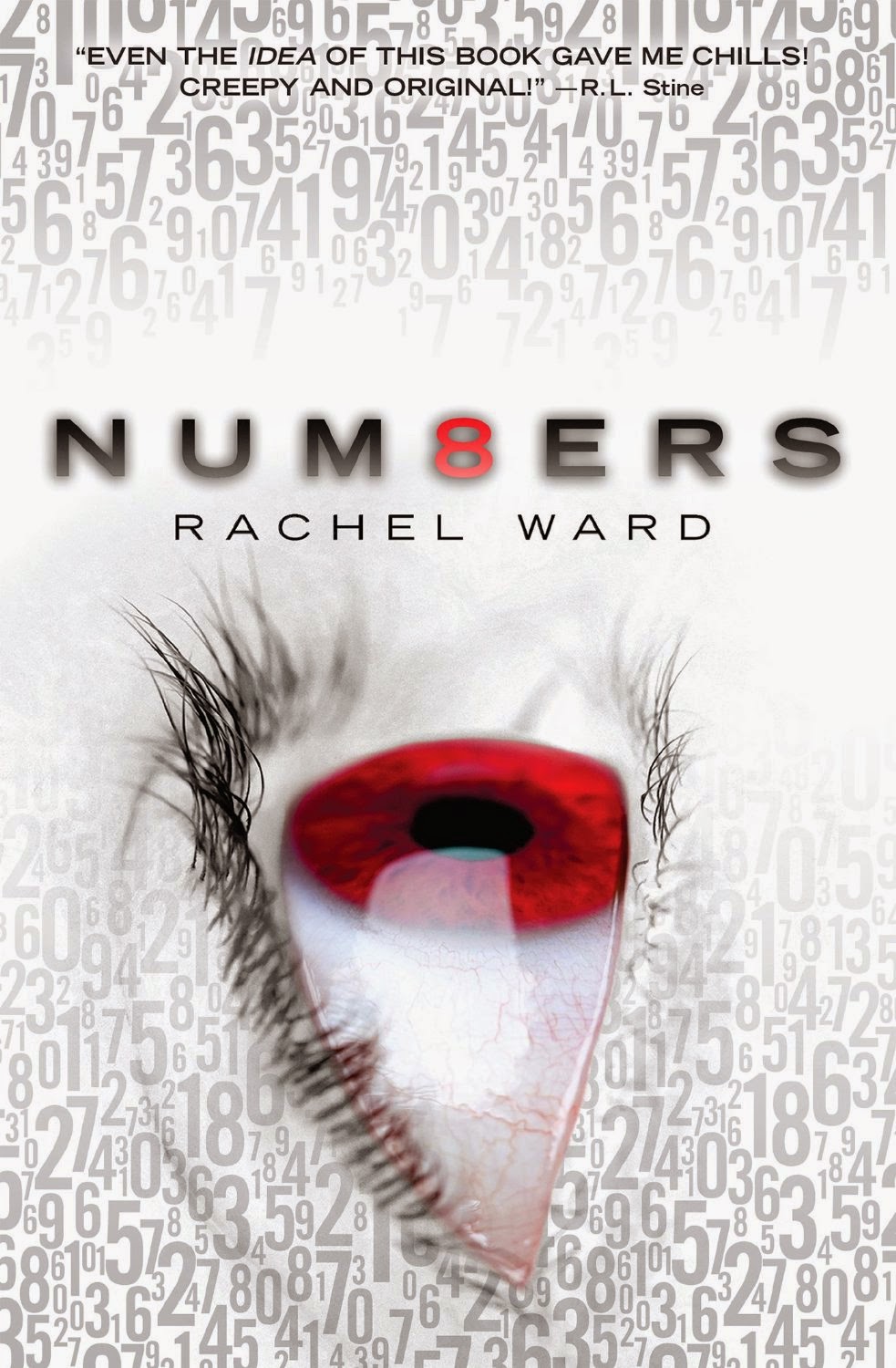 
Ever since the day her mother died, Jem has known about the numbers. Numbers that pop into her head when she looks into someone's eyes. They're dates, the numbers. Dates predicting with brute accuracy each person's death. Burdened by such horrible knowledge, Jem avoids relationships. Until she meets Spider, another outsider, and takes a chance. Maybe they can find happiness together, if only in the brief time that remains before his expiration date. But on a trip to London, Jem foresees a chilling chain of events: The city's a target. The clock's running out. The countdown is on to a blowup!

It's rare that I find a book whose writing style I like but story I strongly dislike. I only got about halfway through when I hit a point where I just don't want to go on and finish the book. I don't mind if a book has immoral things in it, so long as they're lessons the protagonists can learn from, not just revel in. This book by turns seems to glorify smoking, cursing, drug dealing, sex, and running from your problems. You may agree or disagree with me about the degree of wrongness, but how many of you really want to encourage your teen to partake in these vices? This is billed as a YA book.

The premise of the book, that the main character can see the date when people die, is great. I love science fiction books, but the story quickly lost focus on that. If that premise had never been there, the story would have been just another dirty teens-gone-wild sort of book. To me, that's a problem. If you can take something that should have been the major crux of the story and just forget it, that thing isn't important to the story.

*spoilers alert*
An orphaned girl, Jem, sees when people are going to die. She ends up seeing when a bomb is going to rip apart an amusement park. She and her friend, Spider, escape, but the cops are looking for them. Spider's nan helps them escape. They run away, have sex, fall in love, (pretty much in that order) and run some more... and then I decided to put the book down because it was getting ridiculous.