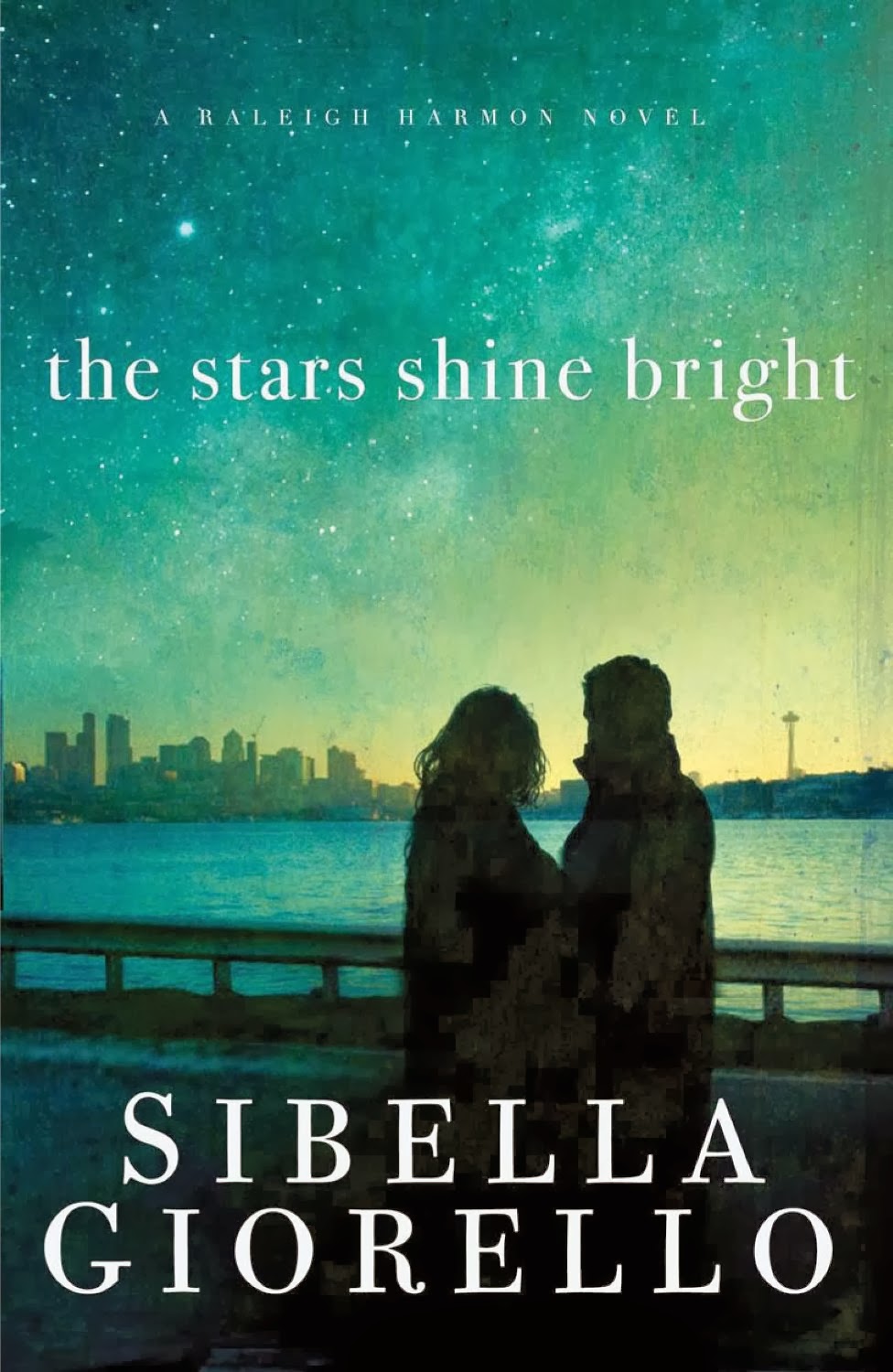 Sent undercover to a thoroughbred horse track, Raleigh takes on a double life to find out who’s fixing the races. But when horses start dying and then her own life is threatened, Raleigh realizes something bigger—and more sinister—is ruining Emerald Meadows.

Her one contact with the FBI is Special Agent Jack Stephanson, a guy who seems to jump from antagonistic to genuine friend depending on the time of day. And she can’t turn to her family for support. They’re off-limits while she’s undercover, and her mother isn’t speaking to her anyway, having been confined to a mental hospital following a psychotic breakdown. Adding insult to her isolation, Raleigh’s fiancé wants them to begin their life together—now—precisely when she’s been ordered not to be herself.

With just days left before the season ends, Raleigh races to stop the killing and find out who’s behind the track’s trouble, all the while trying to determine if Jack is friend or foe, and whether marrying her fiancé will make things better—or worse.

Raleigh is walking through the darkest night she’s faced, searching for a place where the stars shine bright.

The book wasn't perfect, but it was enjoyable, decently paced, and easy to read. Raleigh Harmon's an interesting character. I got this book from Amazon vine, but as soon as I finished it, I hopped on my library's website to put the first in the series on hold.

As with most people, I'm crazy busy at the moment, but I think I finished the book in a few weeks. If I'd actually had time, I would have finished it in a day or two.

This mystery features FBI agent Raleigh Harmon going undercover at a horse racetrack to see who or what's poisoning the winners. The tale is told first person by Raleigh who's struggling to reconcile her faith and the lies she needs to live on the job. I'm kind of a sucker for stories about female FBI agents, and this one doesn't disappoint.

Some of the characters are kind of flat, but that's to be expected in any novel. Eleanor is wonderful. Jack comes off as a jerk, but maybe that's just because I'm not used to the character. He may be better in other books.

(Note on the title: I get that it needs to fit with the theme of the others in the series, but stylistically, it's bothersome that it doesn't have all that much to do with the story. There is a short section that explains it, but it still seems a stretch.) Nevertheless, this is a good book, well worth reading.
Posted by Julie Gilbert's PA at 8:00 AM